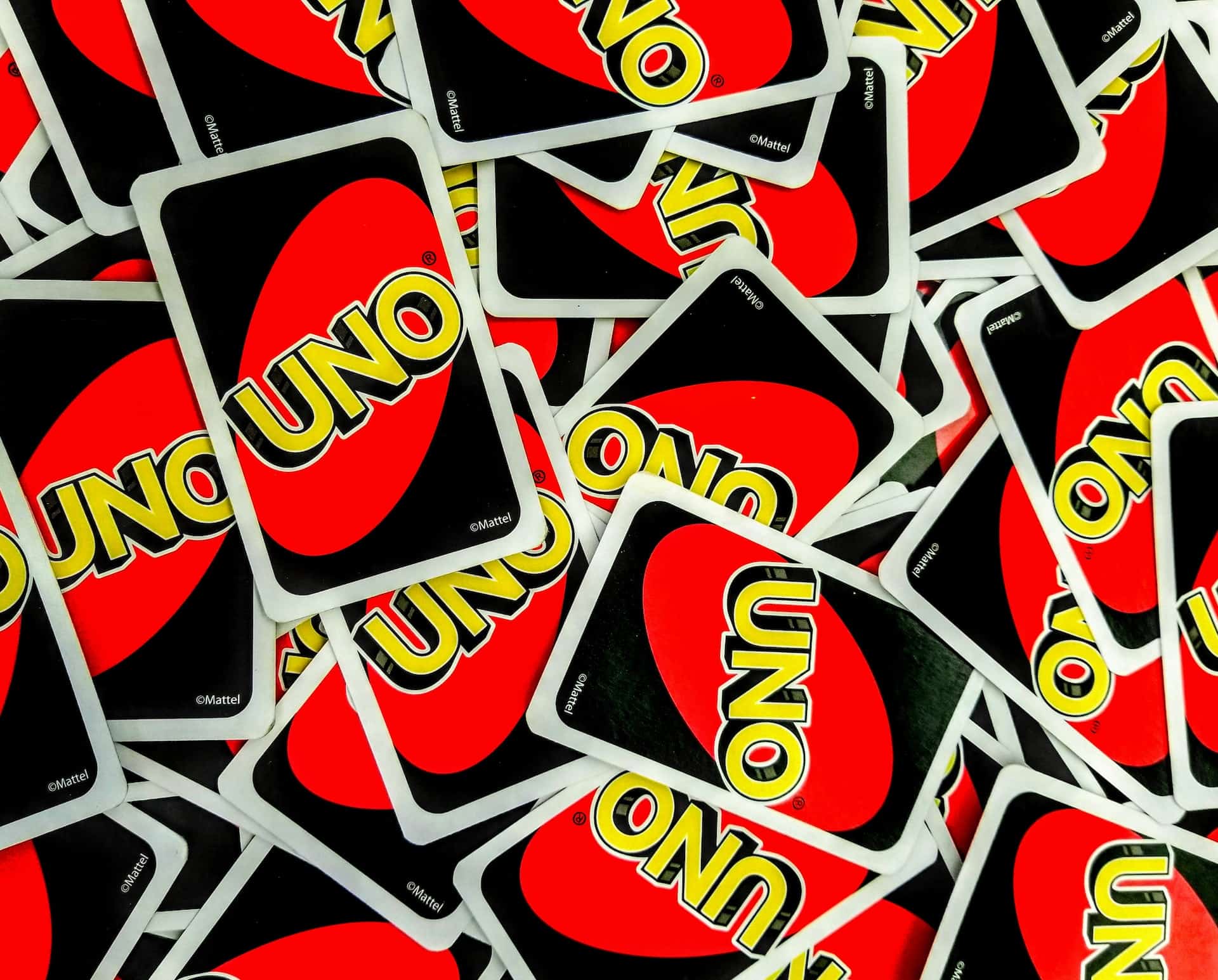 Finances are always a touchy subject in a relationship, especially when one party earns significantly more. As a rule, it is assumed that it is women who have a smaller salary, but the situation is changing dynamically and this disproportion is no longer so apparent. Increasingly, it is even the fair sex that has more zeros in its account after the paycheck. Can this state of affairs lead to conflicts in a relationship?

Finances in a relationship – how to deal with it?

The financial situations of couples are very different from each other. It even happens that in long-term relationships people have their own separate budgets, make up joint bills, but each of them also has their own finances. This allows them to set aside funds in their personal accounts. When children appear, as a rule, the situation changes strongly and everything becomes joint.

What if it is the woman who earns more? Unfortunately, this can negatively affect the relationship with the man. Raised in patriarchy and the belief that the man is the “head of the family”, men are reluctant to accept such a state of affairs, Of course, much in this case depends on the character, but as a rule it is not an easy matter. Conflicts and not very pleasant situations can then arise. How to deal with this?

“She’s the one who wears the pants” – hurtful stereotypes

A spouse’s rising earnings may also prove to be a cause for ridicule from your partner’s friends, family or colleagues. It is worth preparing for this. It can greatly disrupt your established way of doing things. If money does not play a major role for you in the relationship, it is worth making this clear to your surroundings and not allowing unfavorable comments against your partner. It’s also a good idea to agree on a joint strategy of action.

If your beloved is rooting for you and supporting you in achieving professional success, it’s best to establish with him that the funds are shared and you can use them together so he doesn’t feel left out. You can also use the surplus to set aside for the trip. There are many ways to do this. However, if your man has a big problem with this, it will certainly be useful to see a therapist. He is the one who will advise you on how to proceed, examine your needs and fears. As a rule, these stem from the fear of rejection. A man may then feel unmanly with himself.

Much will also depend on your attitude. If you don’t let him feel that something is wrong with his earnings, you will certainly be able to get over it. The same is true in the other direction. Women may also feel uncomfortable with the fact that a man earns more than they do. Remember to watch out for so-called economic violence when there are large disparities. What does it consist of? It’s the secretion of money and using it to control a partner.

Late motherhood – find out the pros and cons 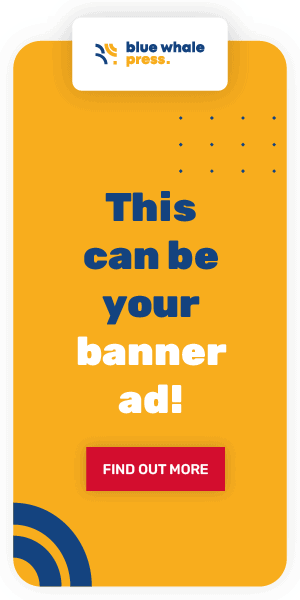