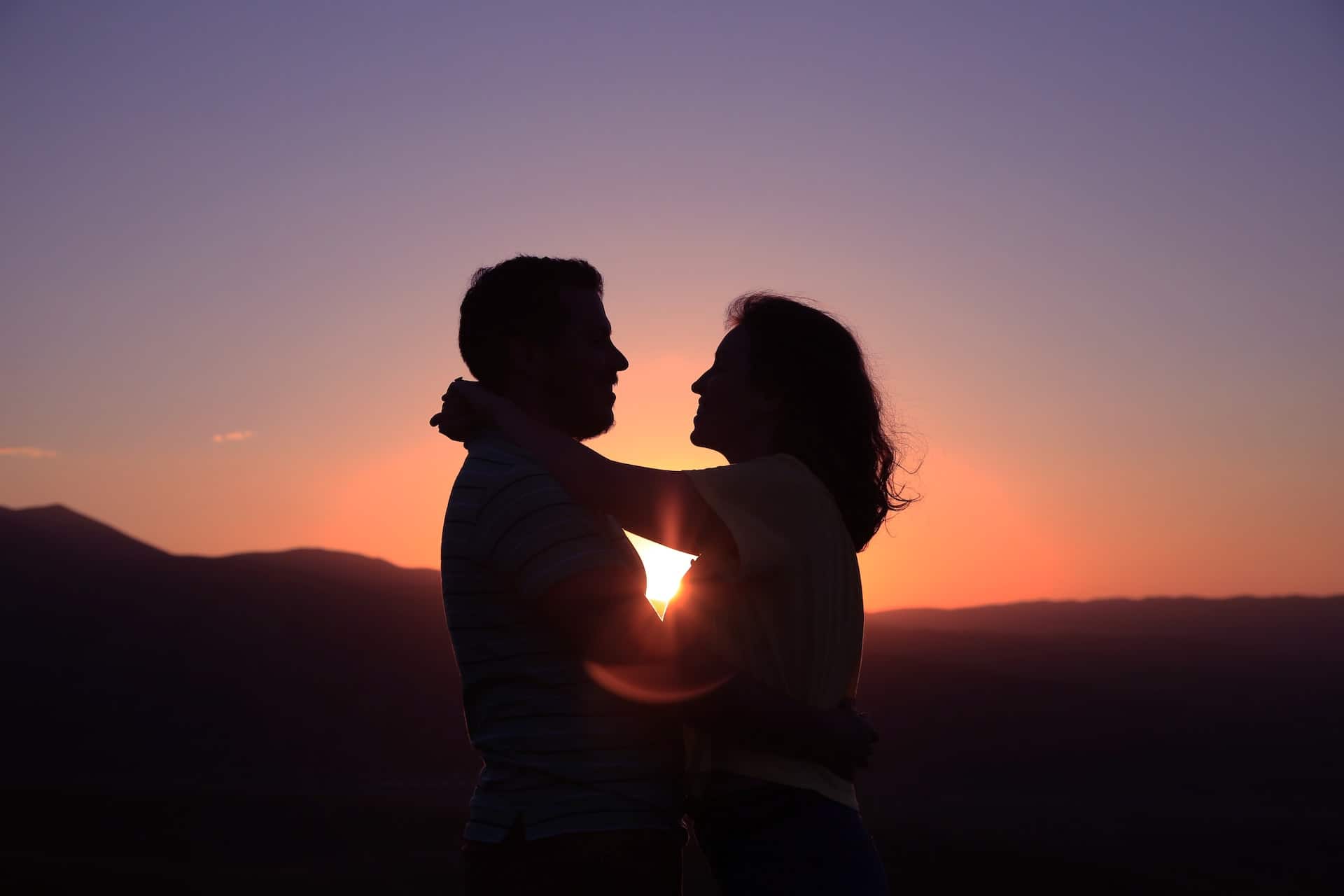 Tell you a secret? Any relationship, even the best one, can be destroyed. How? Here are proven ways that will make your relationship turn into a nightmare. If you care about happy love, you’d better not try them!

Ways to… destroy your relationship

Remember the hit movie How to Lose a Boyfriend in 10 Days? In it Kate Hudson played a journalist who had to write an incarnation report on… how to destroy a relationship. What the sequel was like, most people remember. We today also want to consider whether there are universal ways to destroy even the best relationship. We can say at the outset that such ways as much as possible exist, so it is better not to try them if you care about happiness in love. However, if the opposite is the case, we recommend some options!

Control it at every step

Nothing can destroy even the best relationship like excessive control. If you have a serious unjustified problem with lack of trust in your partner, remember that this largely proves you, not him. Unless he has already happened to seriously erode your trust, then it is quite understandable. In other cases, excessive possessiveness and control can only lead to disaster.

There are women who obsessively check the contents of their partners’ phone or computer, but this does not lead to anything good. If a guy finds out about it, he has every right to feel cheated and even end the relationship right away. No one likes to be controlled, and freedom is needed in a relationship.

Another way to effectively discourage the other person is, of course, lying. Many people lie about small things, which can sometimes be harmless. The problem starts when the lies get really big or when we start lying about really serious topics. If there is no honesty in a relationship, it is immediately clear that something is not right here. When one party can’t be 100 percent himself, such a closer relationship makes no sense. Lying is one of the worst things in a relationship.

You always, you never….

Denunciation. Oh yes, during an argument many people love to reproach. You always, you never – do you know it from somewhere? If so, you’ve probably been in a toxic relationship before. Nothing good ever comes from reproving, and it only unnecessarily sparks an argument and difficult emotions. Such words can cause a really huge brawl. So if you’ve decided that it’s time to irrevocably destroy the relationship, reproving will be a good way to start the destruction process. Sure, everyone has made mistakes in the past, but why keep bringing them up? No one would stand for it.

And then there’s the baby seal!

Women’s seals – there are legends around them. Indeed, ladies sometimes tend to take offense, which of course doesn’t mean that men don’t do it. Both sides can give quite a beating in this regard. In any case, shooting a furball every now and then is not the best option for people who are not currently planning a breakup. Instead of getting offended, it’s a good idea to communicate your needs and concerns. Once you start doing this, your relationship will definitely be happier!

how to destroy a relationship

Late motherhood – find out the pros and cons